Making a low-carbon economy profitable for all: incentive for the trasition

In this context, on 17th June 2016, the EU organized in Singapore a conference entitled “Making a low-carbon economy profitable for all: incentive for transition”, with the aim to highlight the profitability for business and the role that the financial sector can play in this scenario.

Even before the historic Paris Agreement was inked in December 2015, global momentum for green investments has been accelerated, both in financial markets as well as political and business circles. The transition to a low-carbon economy is becoming reality, and to make it works, the private and public sectors need to support each other.

The participants have concluded that only face-to-face exchange can lead to solid interactions and partnerships and had identified new opportunities, debated about the activities undertaken to-date and means to improve and communicate success stories. 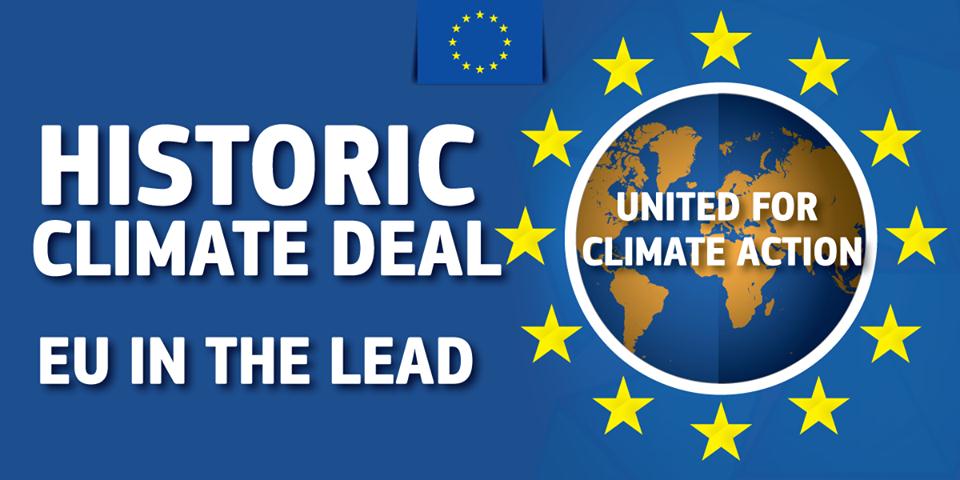